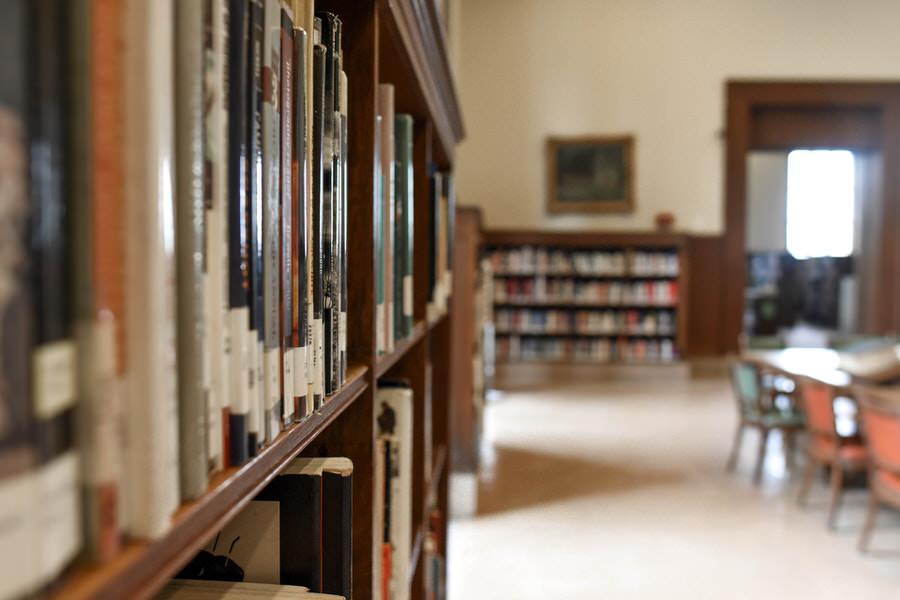 “The Effect of Real Consequences”

The phone call I got from a family in Australia sounded familiar to me. “Our son Chris is having trouble in school. We don’t know what to do anymore. We really need some help?” It was by far the main concern of the parents with an otherwise, higher functioning child.

Apparently, Chris had been the IP (identified problem) in his inclusion class of 18 children. Several incidences occurred over the span of a month in which Chris disrupted the class through “misbehaving”-I.e., shouting at students, flicking paperclips at the teacher and not listening to appeals of “Chris, quiet please”, “Chris don’t do that”, “Chris, I will have to call your parents to pick up if you don’t behave”. Those were some of the attempts of the teacher to encourage Chris to be an acceptable student. To no avail.

The practiced approach was for the school to call the parents in order to pick up Chris from school and take him home, where Chris was quite comfortable not having to deal with the challenges of school. According to the parents and the teachers, Chris was very capable of being in school. Most of the time he followed the rules, and his grades were acceptable for what the school expected of him.

Different privileges were taken away from Chris. Even the parents threatening Chris with different timeouts and grounding did not work. It seemed like Chris did not care at all.

The school tried “timeouts,” threated him with expulsion, etc. To no avail.

That’s when I proposed a very different strategy, but I needed to get the parents, the teacher and the local police man on board.

I introduced the concept of “actions always have consequences.” Explanations for why we want a child to change their behaviors often are just not enough. The child has to have a clear understanding that when I do A, there will be a specific consequence, or when I act out B, there will be a different consequence, and so on.

I encouraged Karl, the father, to set up a meeting with the teacher, the parents and the local police officer (the family lived and a very rural area and everybody knew the local police man, including Chris). Whenever Chris is disruptive in class and pleading with him to calm down does not work, instead of calling the parents to bail him out, call the local police man and ask for the police to pick him up and take him to the police station. The police will then contact the parents in order to pick him up after Chris had time to think about what just happened. It would be up to the parents to pick up Chris or to leave him for a night at the police station. To my surprise all parties involved agreed to the strategy and sure enough, a week later Chris threw a rubbish bin throughout the class room.

The next step in the strategy was to first explain to Chris that he now has a clear choice. He can pick up the rubbish and clean it up nicely. That will have the consequence of him being able to stay in class. Or, he can leave the garbage and that will have a different consequence. The teacher will have to call the police to pick him up from school. “Chris, which one of those two consequences do you want?”

Chris, not fully understanding the concept yet, refused to clean up the mess. In his presence, the teacher called the police man, reported the incident and asked him to pick up Chris from school.

The expression on Chris’s face when the police man picked him up was priceless.

The parents then received a call from the police station informing them that they would hold Chris in a “comfortable” cell until the parents picked him up. Karl now had to make a very important decision; should I pick up my son, or leave him for the night? It takes quite a bit of courage and belief in the strategy to act on it and implement it.

Karl asked the police officer to please hold Chris in his custody until the morning. He would then pick him up and take him home.

We don’t really know what exactly happened to Chris during the night sitting in “jail”. The police officer reported that Chris was sitting quietly in his cell, deeply in thought and went to sleep at a reasonable time. The next morning when Karl pick up his son, to everyone’s surprise Chris asked to go back to school and he promised to behave. Low and behold, Karl took the risk and took him back to school.

And that was the end of Chris being the IP. He flourished in school, made friends and was a happier child at home.